Ah, Christmas is around the corner. Jingle bells, sparkling lights, cheerful carols, and colourful wrapping paper to delight children and grown-ups. This is the period of the year when we open our doors to welcome in family, friends, Santa Claus, and a lovely parasite in disguise. A parasite? Well, yes: a green parasite, to be precise. No, I’m not referring to the Grinch, but to another traditional Christmas guest: mistletoe.

You probably have heard about the magical influence that a sprig of mistletoe can have on a couple secretly-in-love. However, you might not know that your Christmas tree would rather run away from this parasitic plant if it could: the mistletoe thieves water and nutrients from its host, something very serious when you are a tree! In a way, mistletoe is to a fir tree like that selfish cousin eating your sweets and stealing your toys right after unwrapping them.

The mistletoe has been around in Europe for a while, but not its American relatives: the Arceuthobium gang or dwarf mistletoes. We would prefer them to stay back home so don’t bring any mistletoe sprig back from your Christmas trip to New York. Any plant pest – parasitic plants, bacteria, viruses, fungus - that is not established in the European Union is an unwelcome guest!

As we are eating our turkey and roast potatoes, the European Union is working proactively to prevent their arrival. Why? Scientific data - the basis of the risk assessments we carry out at the European Food Safety Authority (EFSA) - shows that some of them might like our climate and landscapes rather too much. And they have the potential to harm the cereals we eat, the forests we enjoy walking in or the flowers that decorate our gardens.

Twenty pests, considered to potentially have a severe economic, environmental or social impact, have been listed in the EU’s priority pest list, to which EFSA’s plant health experts have contributed.

It’s the equivalent of the list of invitees that you don’t want at your New Year’s Eve party. Xylella fastidiosa is one of them, a bacterium that is actually not that fastidious when it comes to infecting plants, since it can affect more than 650 hosts, according to the latest update of EFSA’s Xylella host database. This includes some of the ingredients that give flavour to our Christmas such as oranges, almonds, grapes, coffee and even wine!

Another gourmand is Popillia japonica, a beautiful beetle that comes originally from Japan and shines more than your Christmas decorations, and will, if you allow it, eat the grass of both your and your neighbour’s gardens in equal measure. Wearing a shining green “costume” as if living in a perpetual New Year’s Eve gala, the emerald ash borer (Agrilus planipennis) is a serious threat to forests; the fall armyworm (Spodoptera frugiperda) can ruin a crop in the time it takes Santa to deliver gifts to the little ones in just one night; a moth, Dendrolimus sibiricus, that feeds on conifers - including Christmas trees! - has already reached central Russia and is an increasing concern for northern European countries; and devastating yellow dragon disease (Huánglóngbìng), also known as citrus greening disease, that kills citrus trees without any cure available.

Did you know that plants also need to have their documentation ready to enter into and travel around the EU? In the same way you should not forget to take your passport - and all your kids, please - if you are planning to fly to another country, the same applies to plants. Since international trade and transport could facilitate the spread of unwanted species of plants and plant pests, European authorities - supported by EFSA’s scientific work - make sure that wood, fruits, branches and plants entering our territory have a phytosanitary certificate guaranteeing that they are free from quarantine pests, to avoid any risks to our indigenous flora and cultivated plants.

You are very relevant too! Remember: You are NOT allowed to bring plants, fruits, vegetables, flowers or seeds into the European Union without a proper phytosanitary certificate. If you want to have some fruit during you flight, you can consider one of the exceptions: bananas, coconuts, dates, pineapples, or durians. Please check first with the flight attendant regarding durians, a very popular fruit with the very dubious honour of being banned from public transport and other spaces in Asia due to its unpleasant smell.

Pests are no joke, as winemakers can confirm: in the mid nineteenth century, almost half of French vineyards were destroyed in what is remembered as the great French wine blight. The culprit was phylloxera, a microscopic insect that crossed the Atlantic Ocean as an undesired consequence of improved transatlantic transportation, most probably on American vine plants. Systematic, harmonised surveillance is key to combat emerging plant pests and EFSA’s experts work hard in providing the best science available to support EU authorities in their efforts. Therefore, this Christmas, when raising your champagne glass don’t forget to spare also a thought for the people involved in protecting our plants’ health. Cheers!

What is being done about horticulture labour shortages? 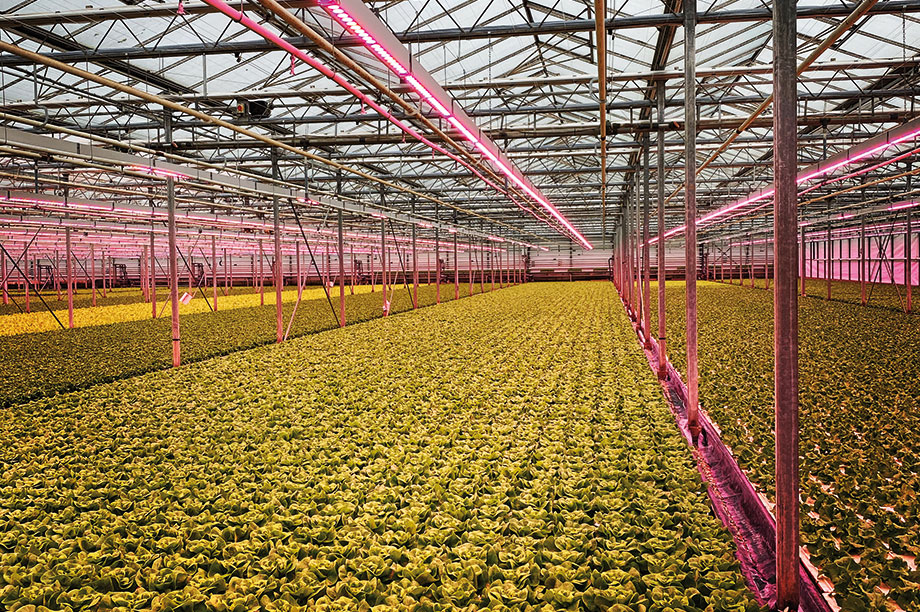