ICL Professional Horticulture regularly tests the performance of its new and existing products to pinpoint areas that could be improved upon or find new pieces of knowledge that can be passed onto growers. 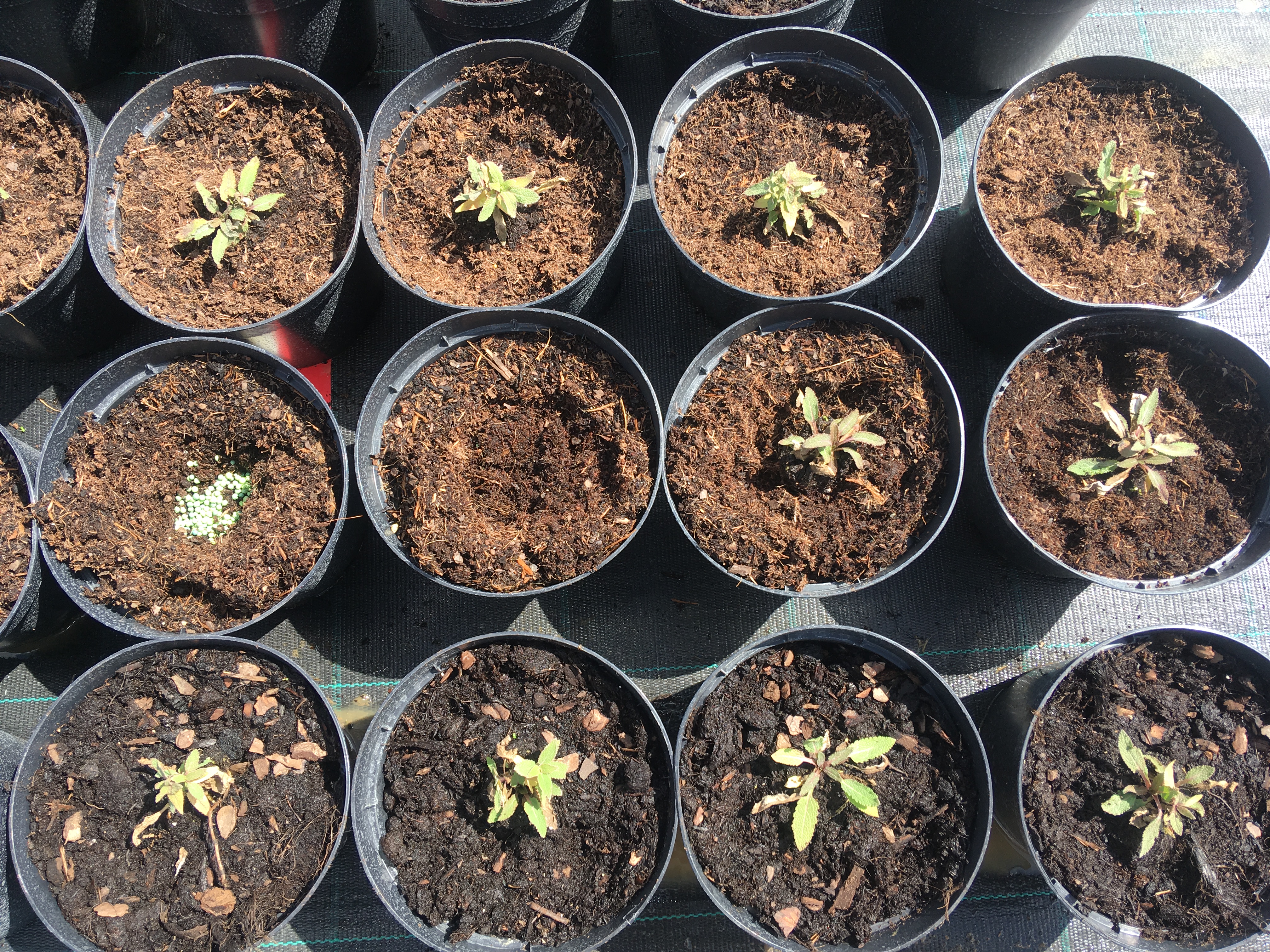 Andrew Wilson, ICL Professional Horticulture’s UK and Ireland technical manager, says: "We run global trials every year and, because each country has different climatic conditions, we replicate these trials in at least six countries, including Holland, Germany, Poland, Italy, France and the UK." In fact, this spring has seen ICL fund and set up two large-scale trials in the UK – at Fruit Advisory Services Team (FAST)’s base in Brogdale Farm, Faversham, Kent.

Both experiments involve hundreds of plants and are being managed by FAST’s trials manager Abi Dalton, who this spring diligently added the controlled release fertilizers (CRFs) into the growing media during potting. The two trials are investigating the effects of different types, rates, and longevities of Osmocote, and comparing them to the performance of competitor, CRF products. The first trial, which is expected to run for seven months, is testing Osmocote Exact Standard and Hi.End on nursery hedge plant production – namely on 486 young Prunus laurocerasus shrubs and 486 Eleagnus ebbingei compacta shrubs.

The other trial is running for some three months and is testing Osmocote Exact Standard, High K and CalMag on two species of perennials, namely 588 Salvia East Friesland plants and 588 Geum Mrs J Bradshaw plants. Dalton says: "Our job at FAST is to grow the plants and then, at the end of the trial when they would be ready to be delivered to the retailers, we will assess their height, size, colour and quality."

Wilson explains that, in today’s competitive marketplace, fertilizers must work efficiently to help growers meet their target delivery dates. He says: "These days it’s much more critical for commercial growers to time their crop for the market." Moreover, as an increasing number of growers are striving to reduce their peat usage, the different fertilizer treatments are also being tested at FAST in both peat-free and 50% peat growing media.

Wilson explains that, whilst ICL knows a lot about peat and how it performs with CRFs, more research needs to be done to better understand how products such as bark, wood fibre and coir perform with CRFs. Wilson says: "These peat-free products maybe don’t hold the nutrients as well [as peat] so we need to experiment with them."

The initial results of both trials are due to be presented at the Hort Science Live events this October (2018). 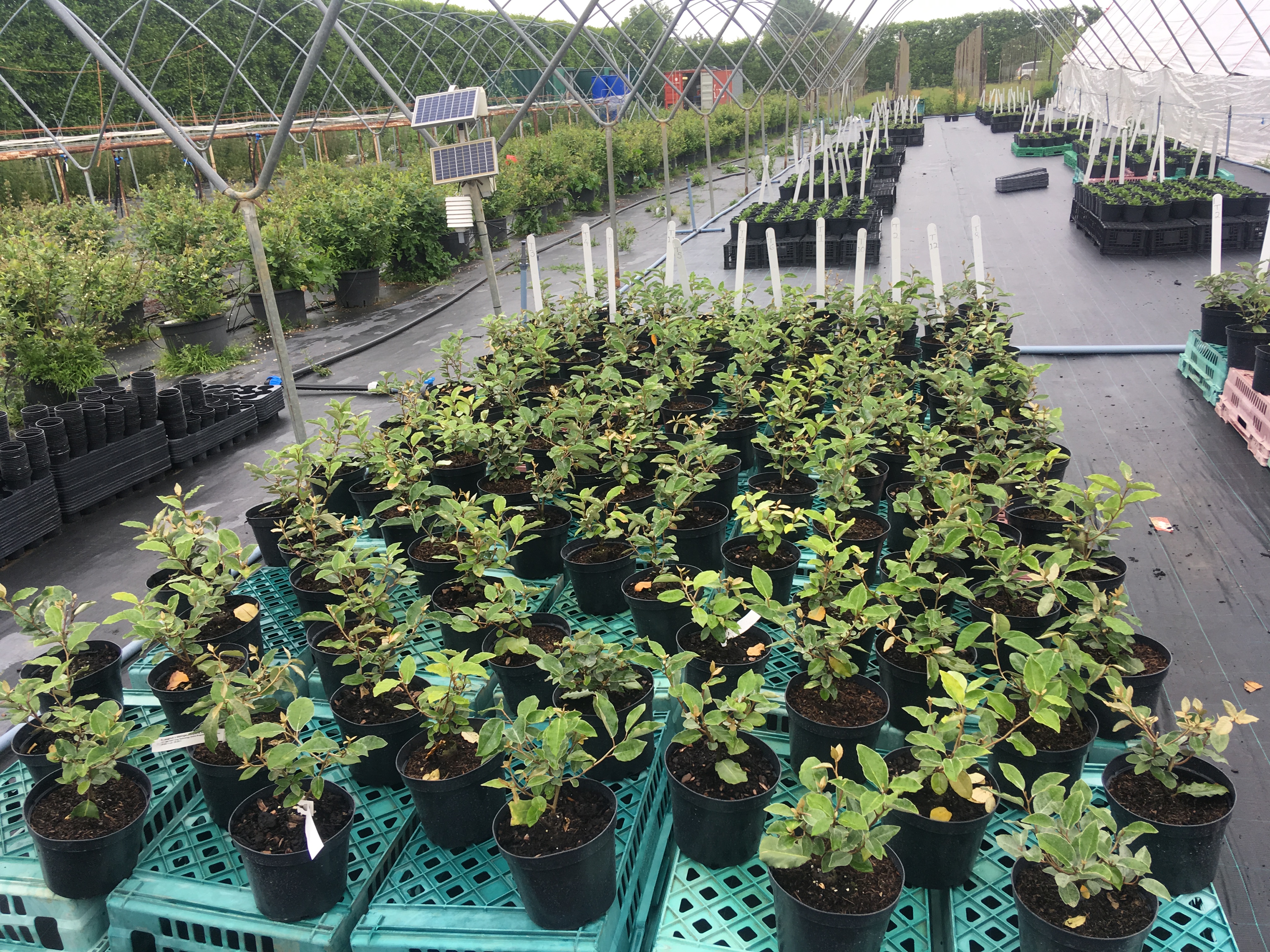