Dr Mark Johnson, research fellow in arboriculture and urban forestry at Myerscough College, has been awarded the International Society of Arboriculture’s Alex L Shigo Award for Excellence in Arboricultural Education.

Johnston received the award at a ceremony this week in Toronto, Canada, as part of the ISA’s annual conference.

ISA President Terrence Flanagan said: "He has helped hundreds of young men and women complete their degrees in arboriculture in addition to his development of online courses to make higher-learning available to students everywhere."

Johnston has worked in arboriculture for more than 40 years, including 18 in education, during which time he has developed Myerscough’s Master of Science course in Arboriculture and Urban Forestry, the only post-graduate course of its kind in Europe.

He was also responsible for the Forest of London project which inspired other major urban forest projects across the UK, while his government-commissioned Trees in Towns II survey served as an influential policy and practice guide.

In 2007, he was appointed MBE in recognition of his services to trees and the urban environment, while in 2009, he received the ISA's Award of Merit.
Tweet

What can the latest chainsaws offer to make your work easier? 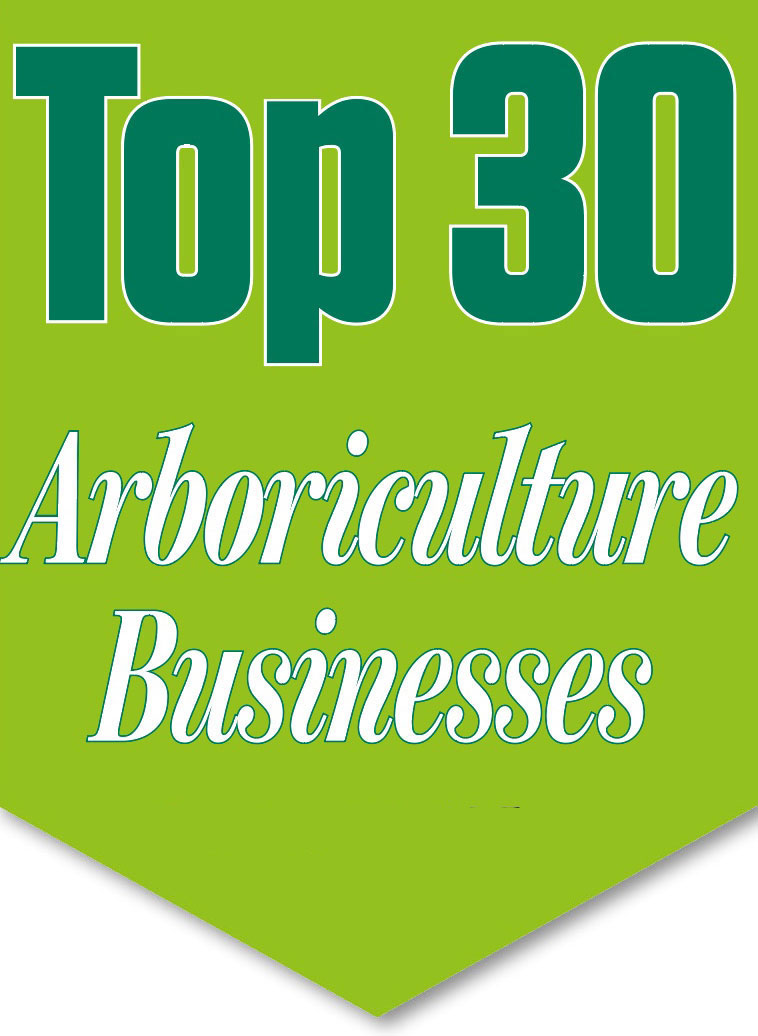 See our exclusive RANKING of arboriculture businesses by annual turnover.