At this time of year in particular, caterpillars cause extensive harm to untreated crop and ornamental plants. Damage can disfigure plants making them unsaleable or, at worse, destroy whole crops.

Luckily, help is at hand with a range of tools, strategies and technologies available to avoid disaster. A robust Integrated Pest Management (IPM) toolkit ranges from pheromone traps and mating disruption technologies, the use of entomopathogenic nematodes to biopesticides.

First, how do you know if you might have a caterpillar infestation?

Spotting moths near your crops is a clear sign that you have a caterpillar infestation. But you might also detect earlier symptoms on the plant itself, such as small holes on the leaves or leaf webbing (caterpillars are biting pests).

Moths usually lay their eggs on the leaves or stem of a plant. When these hatch several days later into larvae – the caterpillars – they start to feed voraciously on the plant itself, causing extensive damage.

The tortrix moth caterpillar is a small green caterpillar and one of the most common pests. It weaves the tips of leaves together and feeds from the inside out, drying leaves up and turning them brown.

What now? Your go-to product

The tortrix moth caterpillar is part of the lepidopteran order – and there’s a powerful weapon against this order out there. Bacillus thuringiensis (BT) are the most successful bacteria for treating lepidopteran pests. It’s highly selective and only targets lepidopteran larvae – the ones we’re after.

BTs are stomach-acting bacteria found in a range of bioinsecticides. They produce a crystal protein that is fatal to lepidopteran larvae. The caterpillar ingests a lethal dose when eating the foliage sprayed with a BT product. The crystal protein inside the bacteria breaks down in the caterpillar’s stomach and releases a fatal toxin.

The caterpillar stays on the plant’s leaves but stops feeding and becomes inactive. Over four to five days, it becomes discoloured, shrivels, blackens and dies.

BT works most effectively on young larvae, so use it preventatively – at the outset of identifying moths or eggs on the plants. The caterpillar has to eat the bacteria so target the young stage when the pests are feeding voraciously before they pupate. 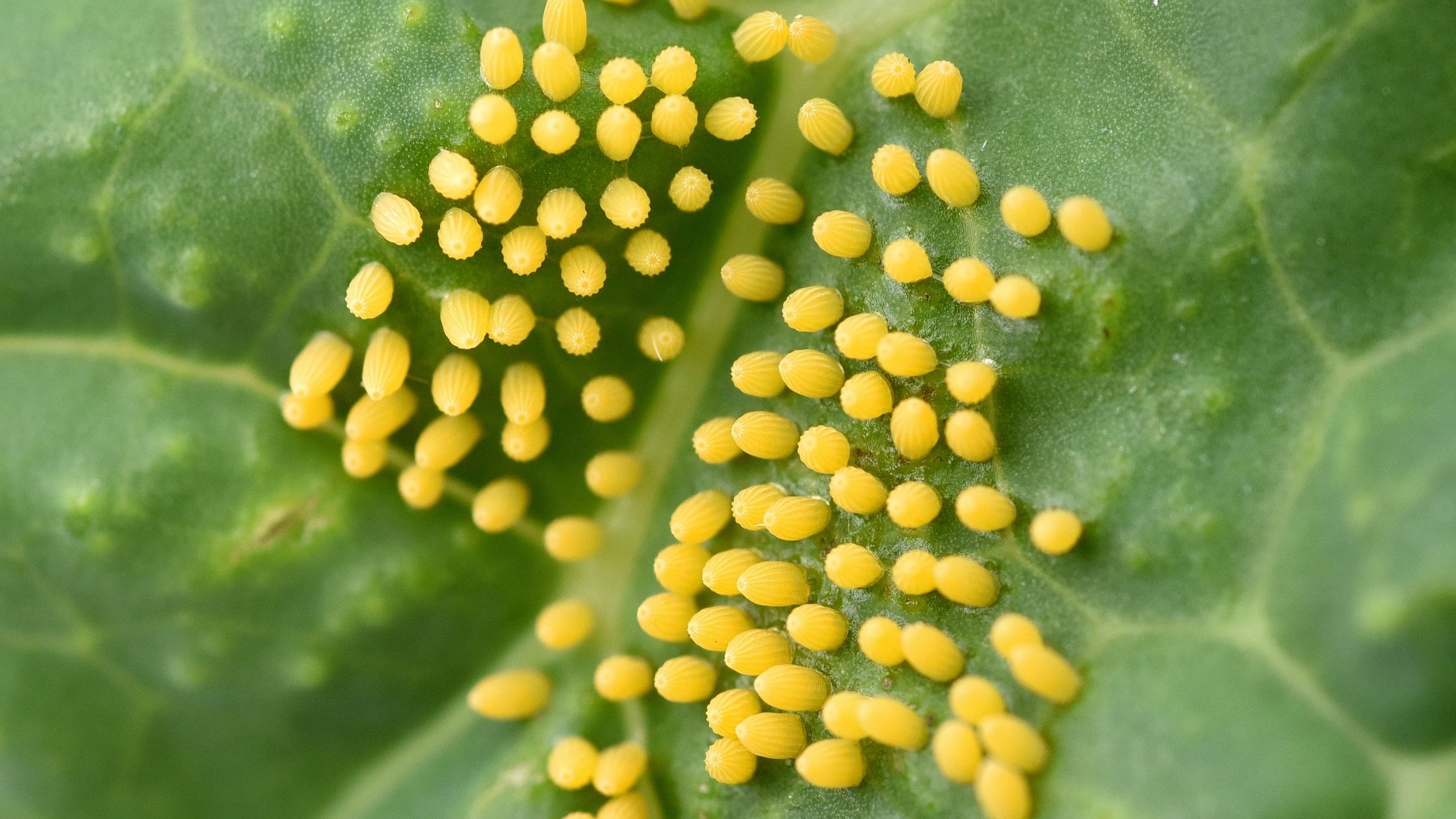 BT works alongside both inorganic and other biological treatments to reduce or control caterpillar species. But the key is to spot those early stages of an infestation through crop monitoring. As we said, constantly check for eggs or small caterpillars on the foliage of the plants, or an increase in the number of adult moths caught in pheromone traps. Look out for damage on the crop itself – holes on the leaves or withered foliage.

As growers reduce the use of conventional pesticides, BT extends the time between applications of inorganic chemicals. It’s compatible with beneficial insects and pollinators too, so it won’t harm any other biological controls in your IPM programme.

An IPM programme for caterpillars follows the same structure as for any pest. Start with excellent cultural and hygiene controls throughout the year, making use of pheromone traps to monitor pest populations to time spray interventions better. Also look to use physical control methods such as the use of crop netting.

Once you’ve set this firm foundation on the IPM programme, it may be time to introduce biological controls and a mating-disruption system. As pest risk increases, monitoring becomes more important so you can time the biopesticide applications correctly.

If caterpillar levels continue to be an issue, that’s when you reach for the top of the IPM pyramid to try and reset the problem with conventional chemistry.

Firefighting with biologically based products is difficult and, if a product is purely preventative, not always possible. You may have to use a conventional spray before returning to effective use of biologicals and biopesticides.

Contact the Fargro Technical Team on 01903 256856 or email technical@fargro.co.uk to find out more. 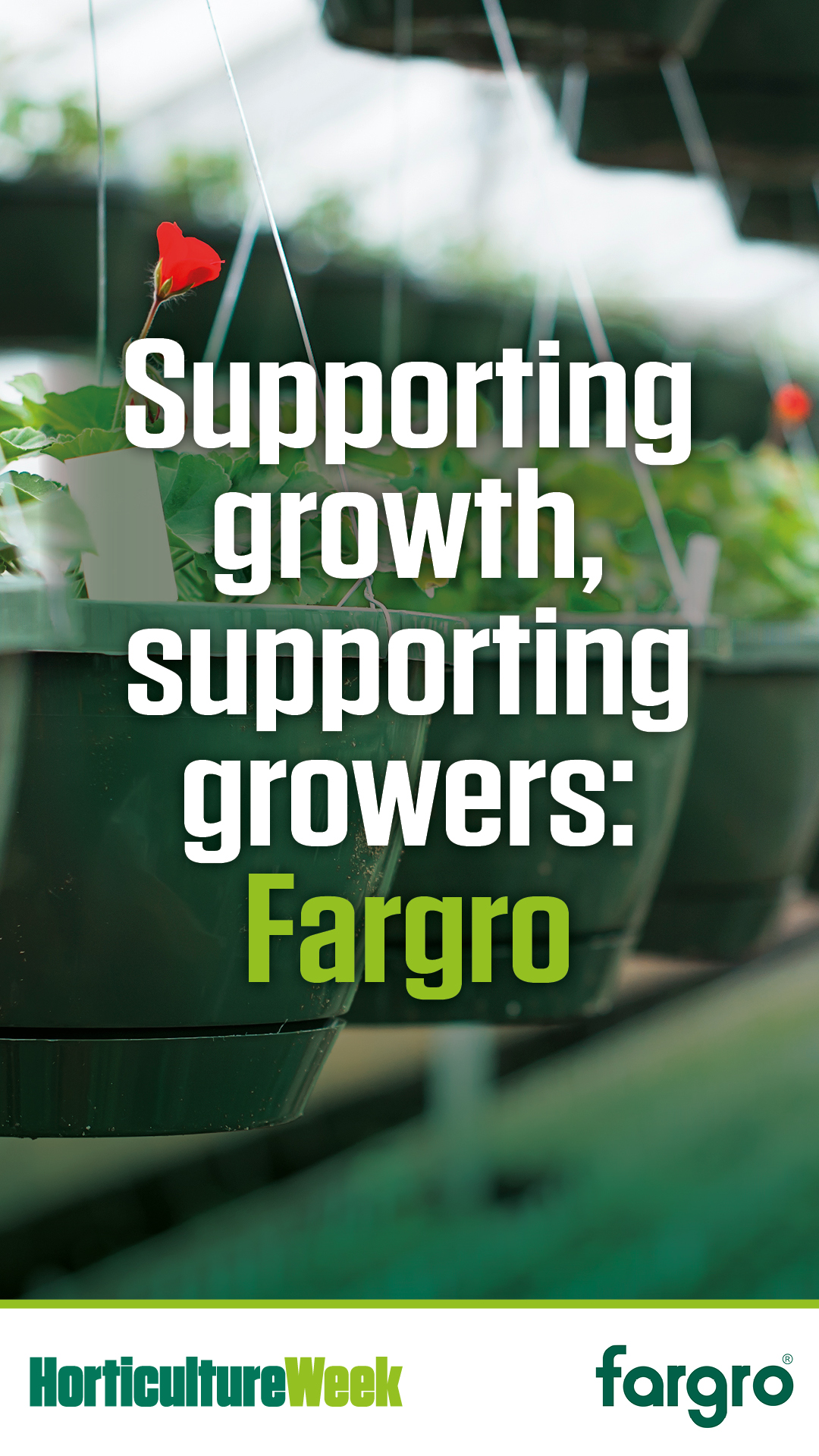 Rising energy bills make it tempting to turn down the thermostat – just make sure you know how to manage the risks.

Nemasys L helps keep vine weevils under control but you need to apply correctly. Here's a quick guide to both product and process…

Brexit means change – change means opportunity. Whatever your politics and opinions, Brexit became a reality on January 1, which means it’s time to make the most of it. Industry leaders Fargro have pinpointed three ways the horticulture industry can benefit. 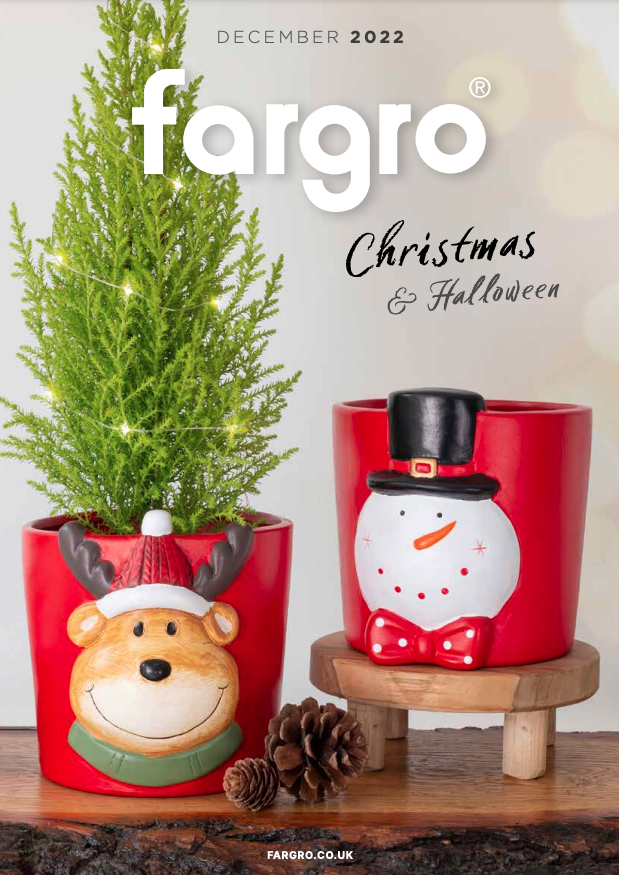