This tells scientists that seeds that have survived both the journey to space and being stored for several months, are still viable and can germinate and grow.

RHS director of science and collections, Dr Alistair Griffiths said: "Knowing that the seeds were largely unaffected by extraterrestrial factors will add to ongoing research looking into how astronauts could become self-sufficient gardeners in space and ultimately on other planets.

"Further research has to be done to help us understand the impact of space-gardening on the nutritional value of plants and the psychological benefits particular plants can bring to astronauts who, if they are venturing to Mars, will be away from Earth for several years."

European Space Agency astronaut Tim Peake said: "I want to say a huge thank you to every single young person that took part in this project. I had great fun watching your photos and messages pour in via Twitter while I was working on board the International Space Station. It was brilliant to see you all enjoying being part of such a fascinating science experiment – and a spot of gardening too.

"I hope that this project and my Principia mission have inspired you to study STEM (Science, Technology, Engineering and Maths) subjects throughout your time at school or college. There are many exciting and rewarding careers out there waiting for you. If you work hard and aim high, there is no reason why you cannot achieve your dreams."

On the 2 November, at the Principia Schools Conference at the University of Portsmouth, Peake will hear from children involved in the 30 projects supported by the UK Space Agency, including Rocket Science. 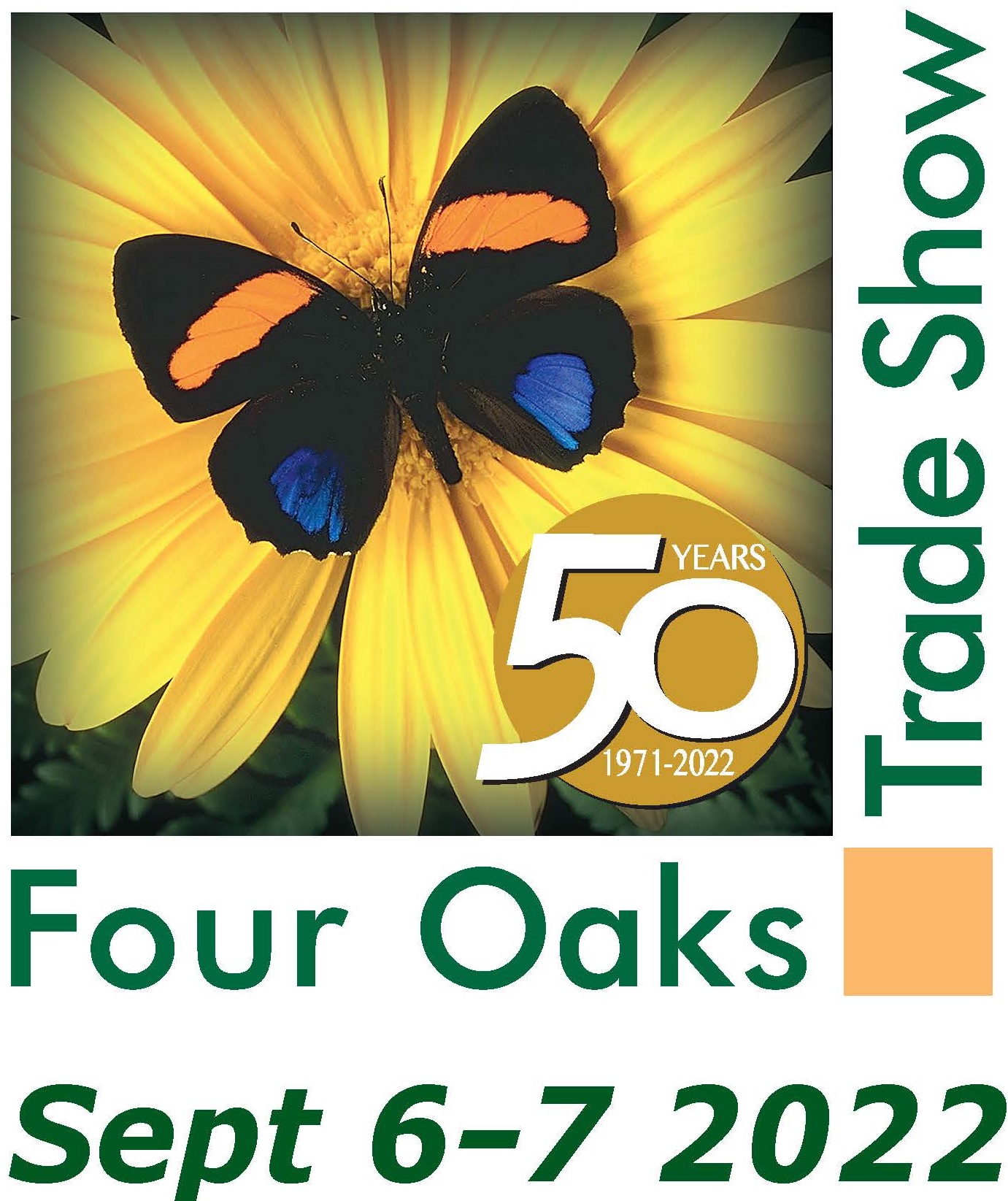