"In the months before I left school I phoned up the company and they offered me an apprenticeship," he says.

Bryant was given the role after making a favourable impression on his colleagues during a week of work experience with the Landscape Group when he was only 14.

His contract manager Paul James says: "He has so much to offer and so much potential - he just shines. We are so impressed with him and the way he has integrated himself into the workplace."

Bryant developed his love for gardening when he was a young boy tasked with tidying up his gran's garden. "You can sometimes have bad weather but the job itself is always really good. I much prefer gardening to being in an office all day," he says. "I particularly enjoy the shrub work - knowing you are going to make it look lovely."

He joined the company shortly after it had taken on a new five-year contract to look after Bristol City Council's parks and green spaces. "I have good job satisfaction, especially working around Bristol," he says.

"I have been able to get involved in creating new features like wild flower meadows. We frequently have people telling us how nice our work looks and what a good job we have done."

Bryant has worked on many of the city's prestigious green spaces that have caught the eyes of competition judges and earned Bristol some gold medals. The city won a gold medal in the national large city category of the 2011 Britain in Bloom competition and in 2012 it won another gold in the prestigious Entente Florale Europe awards.

While being part of such a successful team is bound to fill any new starter with enthusiasm, Bryant has remained positive even when events have not gone according to plan.

James explains that, because of administrative problems at the college where Bryant has been studying for his level 2 NVQ, the completion date of his course had to be delayed by a year. "For Matt's sake we tried to keep really positive about it and stayed with him throughout the extra 12 months. He understands that and appreciates it." Bryant plans to take his level 3 NVQ and hopes to become a supervisor in the near future. 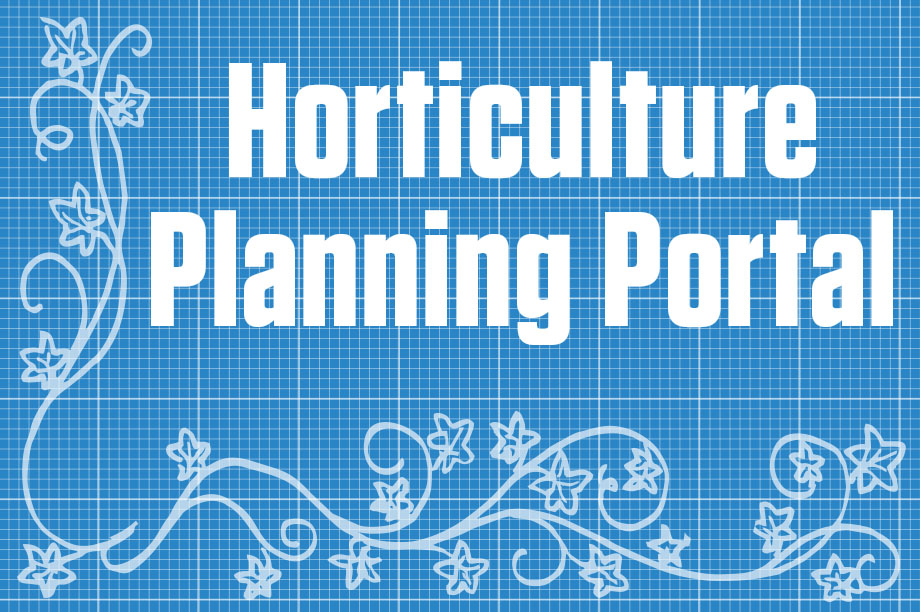