One of the sessions was taken by former Elmwood Student and R&A Scholar Derek Daly, now director of education at the Silver Lakes Academy in South Africa, using equipment like the stimp meter to measure the green speed (pictured).

A lecturer at the college’s Elmwood campus, Dr Paul Miller, also gave a presentation and a proposal for providing green keeping education in the region at entry level.

He joined more than 120 delegates from across Africa representing golf clubs in Kenya, Burundi, Nigeria, Rwanda, Tanzania and Uganda.

Miller said: "We really hope to gain a foot hold and deliver on-the-ground training in East Africa. The possibility of delivering greenkeeping education in this region is very exciting. The city of Nairobi and the surrounding areas are just fascinating."

"SRUC Elmwood has also been looking at the possibility of offering golf course management qualifications in Africa using our distance learning expertise and the event resulted in a number of enquiries."

Working alongside The R&A on the two day event were local R&A Scholars. Each year, since 2004, The R&A has identified the most deserving students enrolled in turf management higher education to receive scholarships. Beyond the direct financial assistance, candidates also gain access to a number of exclusive opportunities for networking and continued professional development which helps their employment opportunities.

SRUC’s Elmwood campus, based at Cupar in Fife, is one of two UK education providers The R&A work with. Because he was preparing his course for the Nedbank Challenge another Scholar and former Elmwood student Neville Wenhold, currently the superintendent at the Gary Player Country Club in South Africa, was unable to attend the workshop. However he provided a video showing the preparations for the up-and-coming tournament.

The machinery programme donates machinery to golf courses across the world where resources are scarce, particularly in South America and Asia where greenkeeping infrastructure doesn’t currently exist.

Why precision is crucial for turf managers using fertiliser

Taking the lead on cutting emissions from petrol-fuelled garden tools 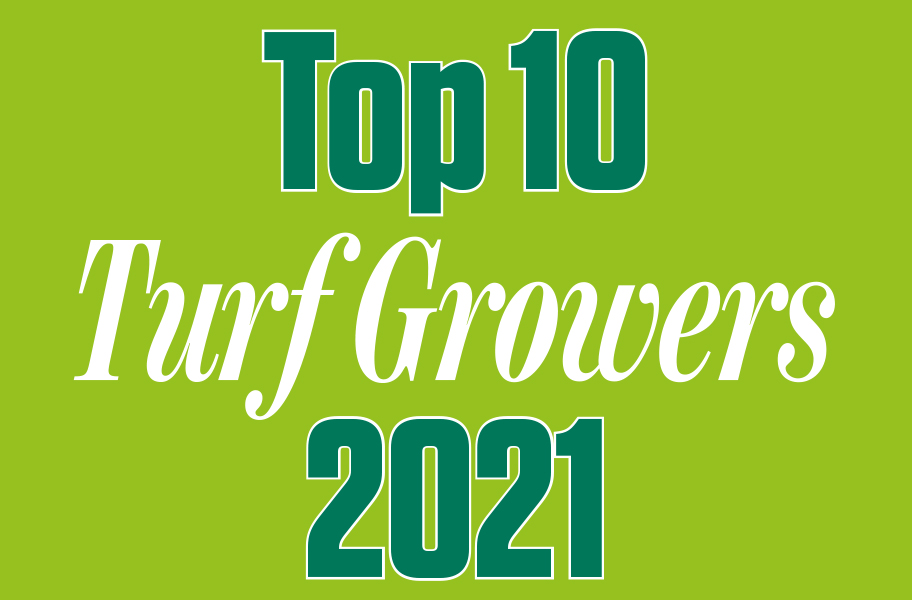