Managing director Richard McKenna said he wanted to help educate customers and others in the industry about the disease, which is spreading from southern Europe and has more than 350 hosts.will host speakers from APHA and detailing its own policies on the plant disease

The RHS banned nine Xylella hosts from its shows for 2017 last week, while an APHA official has said Xylella will inevitably reach the UK. Consequences of the disease being found would be exclusion zones and plant destruction, with no insurance or compensation.

He said after an event at Majestic Trees last month at which chief plant health officer Nicola Spence spoke about the threat of the disease to the UK industry, he asked 12 of his customers if they knew anything about Xylella "and no-one did," so he decided to arrange the event at his nursery.

McKenna said the RHS action to ban plants such as olives (unless they have been in the Uk for 12 months) and non-UK grown rosemary and lavender from shows could make RHS Chelsea Flower Show different. He said designers might have to change their designs and that could make the show not as good or "more interesting and in a sense more realisitic".

He said there could be a premium on olives that have been in the UK for more than a year by May's show season. But he would rather designers substitute plants than push prices up or for people to take risks.

McKenna said the industry needs to be careful about what are UK-grown and imported plants because few plants are propagated in the UK now. he said a lot of nurseries would be looking to propagate again but that would take years to set up.

Provender had always imported but had done it in the right way by checking suppliers in person and running everything by the relevant authorities, he said. Many people did not realise nurseries do this, he said, adding "and that doesn't mean everyone else does".

New products are still coming through despite challenging regulations. Gavin McEwan reports on what's new for growers of edible crops.

What can ornamental plant growers do to meet increasing pressure from the industry and consumers to become more sustainable? Sally Drury investigates the available product options.

Control is needed in urban areas as well as on sports turf and nursery sites. Sally Drury looks at the best ways to manage weeds as well as costs. 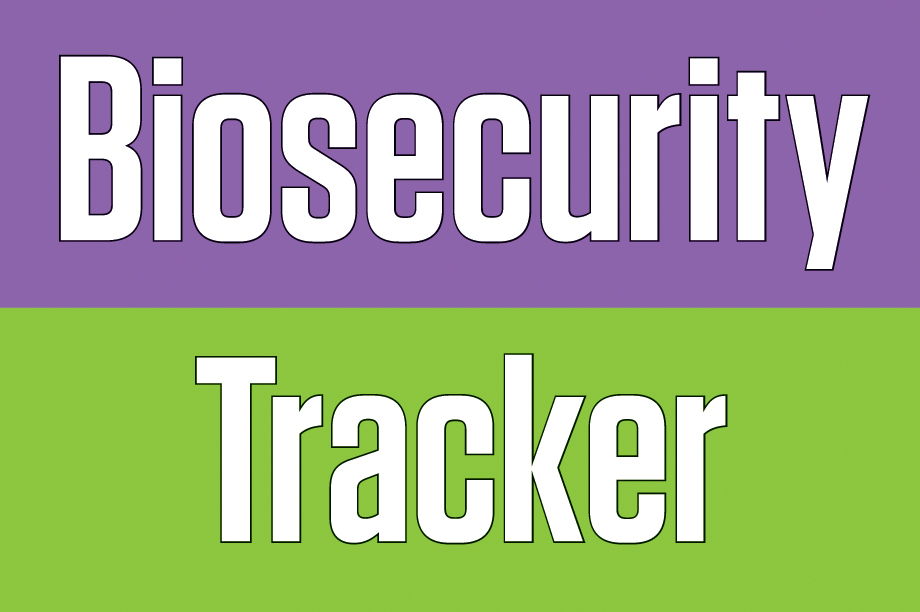