The £3.1 million restoration project took place between 2013 and 2017, was delivered on time and in budget and increased both visitor numbers and satisfaction ratings.

Areas repaired included the Grade II-listed main entrance gates, stone pillars and bronze lanterns, the bandstand, which now hosts a range of performances, the formal tea garden terrace and the Grade II-listed war memorial and its surrounds, which were made more accessible, especially for veterans in wheelchairs.

A comprehensive activity programme encouraged wider participation in physical activity, training and volunteer activities and included sporting activities, Forest School, treasure hunts, toddler sessions and ranger club, as well as an increase in the number of apprenticeships and work placements, work experience and volunteer opportunities for the long-term unemployed. 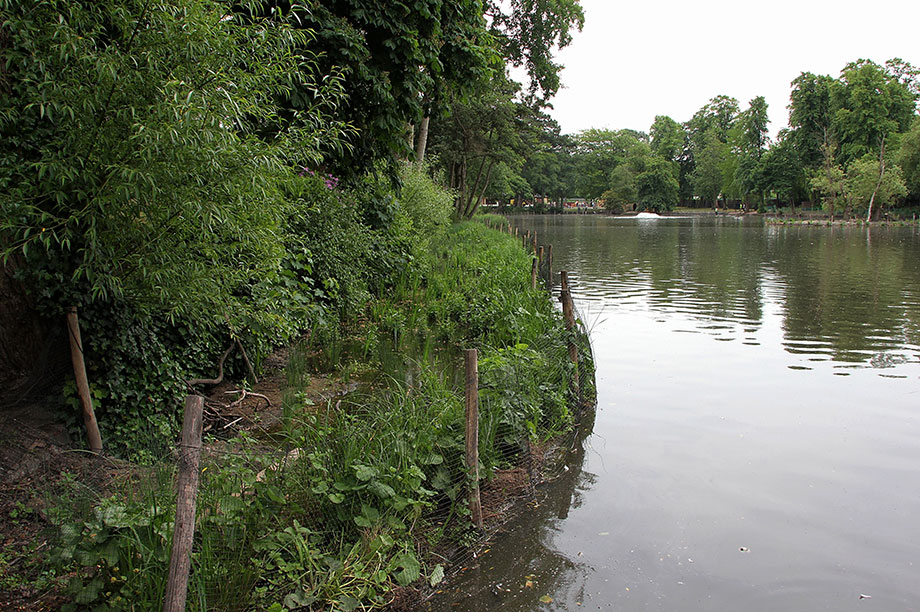 The project employed a heritage ranger to lead on community engagement and coordinate volunteer activities, and 77 people volunteered their time to the project outdoing the target of 24 volunteers, putting in 2,679.5 hours of work.

The Friends of Mary Stevens Park were also heavily involved, researching the park history, designing and delivering events and undertaking practical conservation and horticulture work as well as working with the Heritage Ranger to increase volunteering opportunities. Together they wrote a book Beauty for Everyone - The Story of Mary Stevens Park which has been popular with visitors.