The awards take place at the Doubletree by Hilton Dunblane Hydro Hotel on Thursday 7 March 2019.

Calum, aged 22 from Livingston, is doing a Modern Apprenticeship with West Lothian Council through SRUC. His consistent high standards were recently recognised when he won APSE’s (Association of Public Sector Excellence) 2018 Apprentice of the Year Award for Horticulture.

Calum said: "I believe I deserve to win a Lantra award because I am highly motivated and determined. This is shown by my willingness to complete tasks within a time frame and to a high standard."

Ross, aged 24 from Glasgow, has done an NC in Horticulture at Glasgow Clyde College. His lecturers say that he shows dedication and commitment to his education, whether working on his own, with others in a classroom, or in an external environment. He is always an inspiration to others. 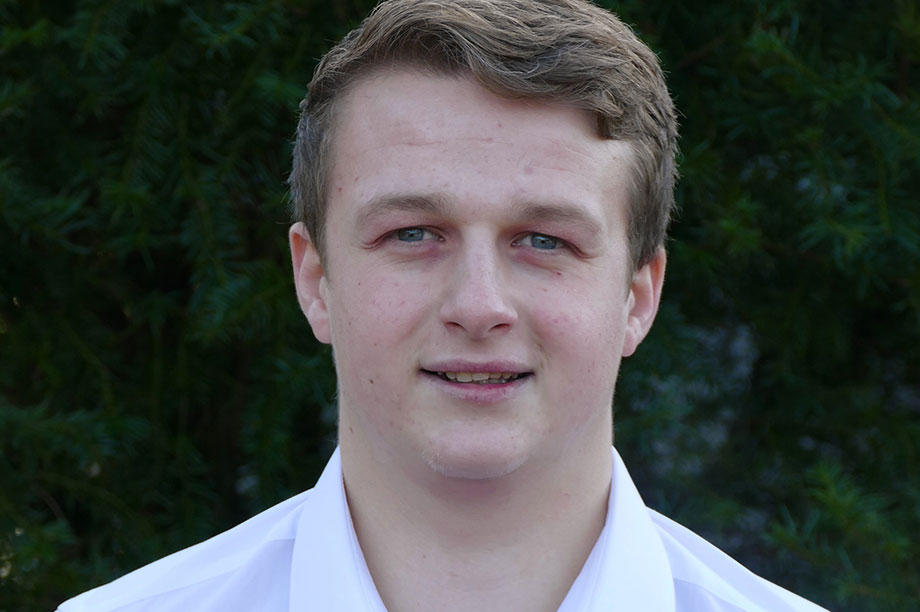 Ross said: "I take college really seriously and always put 100% into every report, assessment, group activity and practical work that I’m given."

Tyler, aged 23 from East Calder, has completed an SVQ Level 3 in Horticulture at SRUC, while working as a Gardener at Jupiter Artland Gardens in Edinburgh. He was top student for his SVQ and the only Scottish student selected to attend the Royal Horticultural Society’s Breakfast Reception at the Chelsea Flower Show.

Tyler said: "An award like this would be a fantastic indicator to any future employers of my experience, knowledge, hard work, dedication and passion for horticulture."

Lantra Scotland is the sector skills council for land-based, aquaculture and environmental conservation industries, and the awards play a vital role in promoting careers within the rural sector, celebrating the achievements of learners and highlighting the importance to employers of investing in skills.

MC and host for the evening will be well-known farmer and stand-up comedian, Jim Smith.

Last year’s overall winner, Megan Rowland, will also talk about the difference the award has made to her career and her role as one of Lantra’s industry champions.

The awards include categories for the agriculture, animal care, aquaculture, equine, horticulture, game and wildlife, trees and timber, land-based engineering and the environmental conservation industries, as well as Higher Education, Rural Schools, Modern Apprentice of the Year and CARAS (Council for Awards of Agricultural Societies) Awards.

The CARAS Award was established by the UK’s four national agricultural societies, including the Royal Highland & Agricultural Society of Scotland (RHASS). It aims to recognise, through an awards scheme, distinguished achievements in agriculture and related land-based industries. RHASS also support an award for secondary schools.

The highlight of the evening will be the announcement of the Learner of the Year Overall Winner, for the talented trainee who has demonstrated exceptional ability, hard work and passion during their studies.

The Tam Tod Trophy will be awarded in association with Countryside Learning Scotland to an outstanding young learner. The trophy was created in memory of the late Tam Tod, described as a well-loved gamekeeper, ghillie and lifelong friend of the countryside.

Jean’s Jam Award will also be making a return. The award recognises an inspiring mentor, teacher or trainer and was donated by training instructor Elspeth Watson in memory of her friend, Jean Costello.

The finalists for the 2019 learner of the year awards were chosen by an independent judging panel made up of influential figures from across the land-based and aquaculture sector: Agriculture and rural affairs journalist Erika Hay, Keith Paterson of Forestry Commission Scotland, farmer Keith Redpath, former agricultural banker Jimmy McLean; Lisa Connell of The Scottish Salmon Company and Rebecca Dawes of Jane Craigie Marketing.

"We’re delighted to announce the finalists for our 2019 Land-based and Aquaculture Learner of the Year Awards. As well as highlighting the achievements of new entrants to our sector, the awards play a key role in promoting the importance of gaining qualifications and developing skills, for both trainees and their employers. Everyone who was nominated, whether a finalist or not, should be extremely proud of this recognition, and we look forward to celebrating their success at our ceremony in the DoubleTree by Hilton Dunblane Hydro on Thursday 7th March. 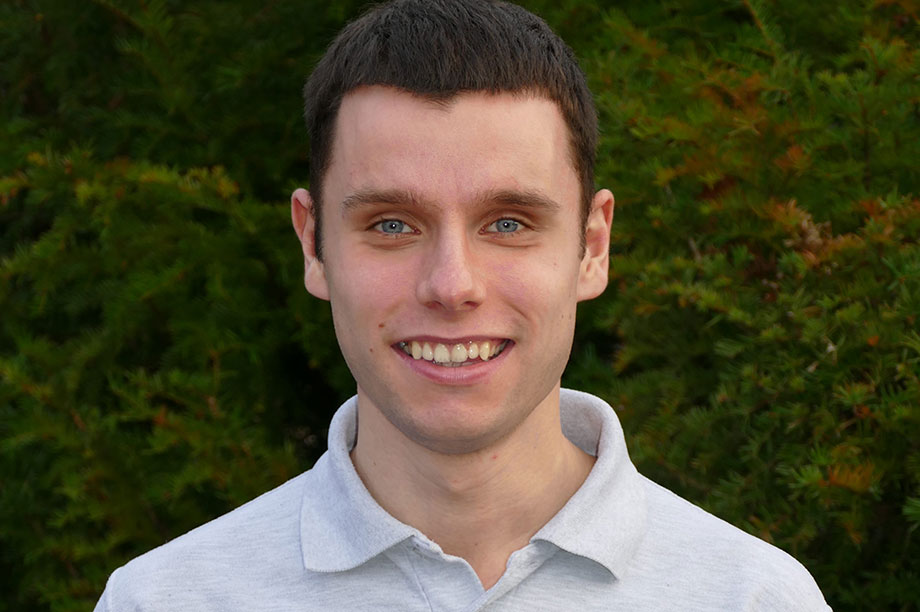 We are very grateful to the independent panel of judges, to training providers and to the employers for contributions, and of course to all of our generous event sponsors."

"As in previous years, we’ve been very impressed with the quality of people nominated for Lantra’s awards, and it’s been a privilege to meet them. We know how much it means to finalists to get to this stage of the awards, as it’s a great boost for their self-confidence and demonstrates their potential to the rest of the sector.

There’s a real depth of talent and enthusiasm coming through across the country, and that can only be a good thing for Scotland’s rural economy."

Tickets for the evening are available from Lantra on 01738 310164 or scotland@lantra.co.uk. See www.lantra.co.uk/Scotland/tickets.