On a south-facing slope close to the South Downs in Sussex, the original vineyard yielded the estate's first wine in 2000, which was named Wine of the Year by the UK Vineyards Association, the first of many accolades.

In 2010 Ridgeview took the trophy for the world's best sparkling wine at the Decanter World Wine Awards, the first time an English wine had competed against champagnes in a major competition. Its wines have also been served on many prestigious occasions including royal banquets for guests including former US president Barack Obama and Chinese president Xi Jinping.

Over this time, production has dramatically increased from 20,000 bottles a year to more than 250,000. Ridgeview now works with partner growers as well, exporting 20% of its production to 13 countries. Ridgeview also played a major role in hosting the International Cool Climate Wine Symposium in nearby Brighton last May.

Growing at the geographical margins of viticulture has meant having to learn and adapt, but Ridgeview has regularly achieved nine tonnes of fruit per hectare. Each row in Ridgeview's vineyard is numbered and fruit weight is recorded per row at harvest, enabling it to trial the viability of a range of techniques such as double guyot pruning, clone selection, canopy management including use of compressed air defoliators, and frost protection via electric trace heating cables.

The original vines are now undergoing a trunk renewal programme to increase their longevity and minimise the effects of wood-borne pathogens, while alley cover crops are also being trialled to improve soil structure and increase biodiversity without altering vine balance. 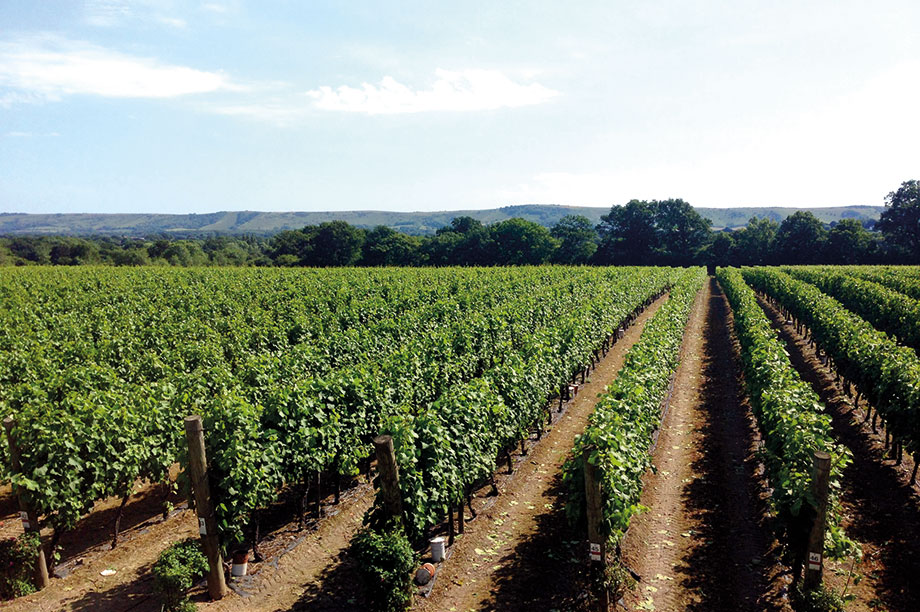 Winners and strugglers this horticulture week to 7 August

What products will combat viruses in the workplace?