The Farrell Review recently launched an online call for evidence and held workshops throughout the country and the findings will help Sir Terry draw up a national review of the built environment. The initiative was announced by culture minister Ed Vaizey at the start of the year.

The online call for evidence, launched in June, has received more than 200 responses from people, companies, groups and institutions with many organising questionnaires for members representing over 370,000 people. The review aims to promote good urban design and advise the Government.

Architect Sunand Prasad went to one of the reviews, focusing on policy and the Government’s role in promoting design quality. It was normal for MPs and civil servants to ensure policies that became politically inconvenient were "ignored, compromised or thwarted".

"This is hardly an argument for rejecting any role for policy; it seems obvious that good people implementing good policies is a winning combination. Nevertheless, it is a serious warning not to rely on policies alone to achieve anything, except perhaps disappointment."

Landscape Institute president elect Noel Farrer said: "We were initially concerned with the review because it didn't reference landscape at all, but as it's evolved I'm less concerned. The review is not government funded but self funded by Sir Terry, which erodes its significance and suggests it will carry no political weight."

In June Landscape Institute president Sue Illman criticised the Government-commissioned review, calling it backward-looking and inwardly focused. She said it was disappointing the first such review since 2000 did not focus on creating "liveable cities".

Sustainable environments, transport, infrastructure, green infrastructure, water-sensitive design and place-making were not being addressed, she claimed, adding: "Cities are not composed just of buildings; natural and ecological forces influence the structure and working of our cities." 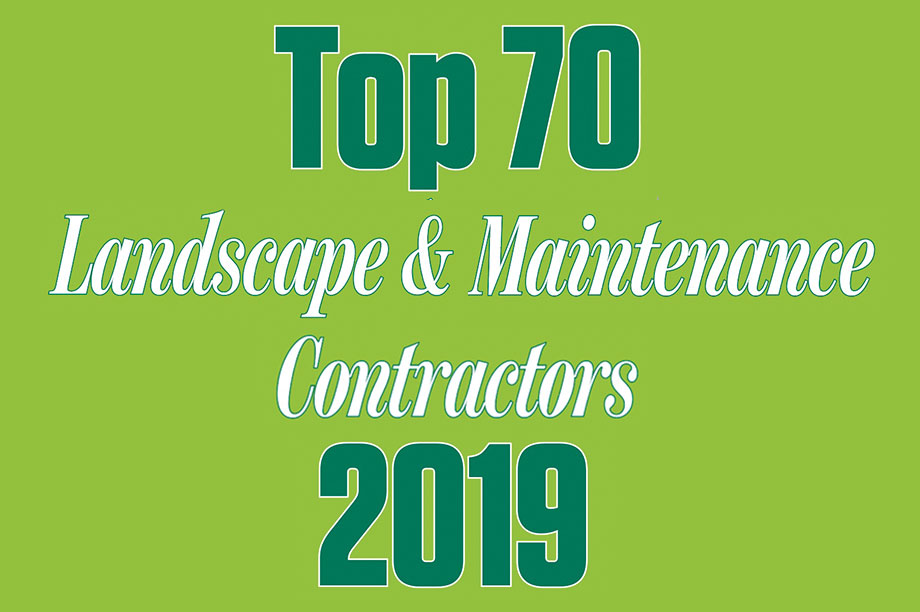