Dobbies donates gardening equipment, plants and outdoor products through its Helping Your Community Grow scheme as well as giving advice and assistance in planting and developing the perfect outdoor space for community groups and charities.

Stores work on four projects a year within a 20-mile radius. The latest ranged from a dementia-friendly garden to vegetable patches for primary schools.

Each store also reactively donates to its local community. In December 2015, Dobbies' Carlisle manager offered support to rescue teams during the floods, supplying food and drink, and Dobbies gave away Christmas trees, toys and decorations to replace some of those that had been washed away.

Dobbies also fundraises for local and national charities in all its stores. For nine months of the year, each centre chooses a local charity to support and hosts fundraising activities. The chosen causes are close to the hearts of colleagues and customers. Dobbies Ponteland raised more than £16,000 for Northumbria Blood Bikes in 2016.

For three months over Christmas, all the centres raise money for a national charity that supports families in all areas where stores are located. For the second year running, following a colleague vote, stores raised money for Teenage Cancer Trust. In 2015 they raised £171,150.

Dobbies also runs Little Seedlings Club for four- to 10-year-olds, with more than 15,000 taking part for free each year. The group runs community events such as family fun days and "Santa's Arrival" for charity in store. 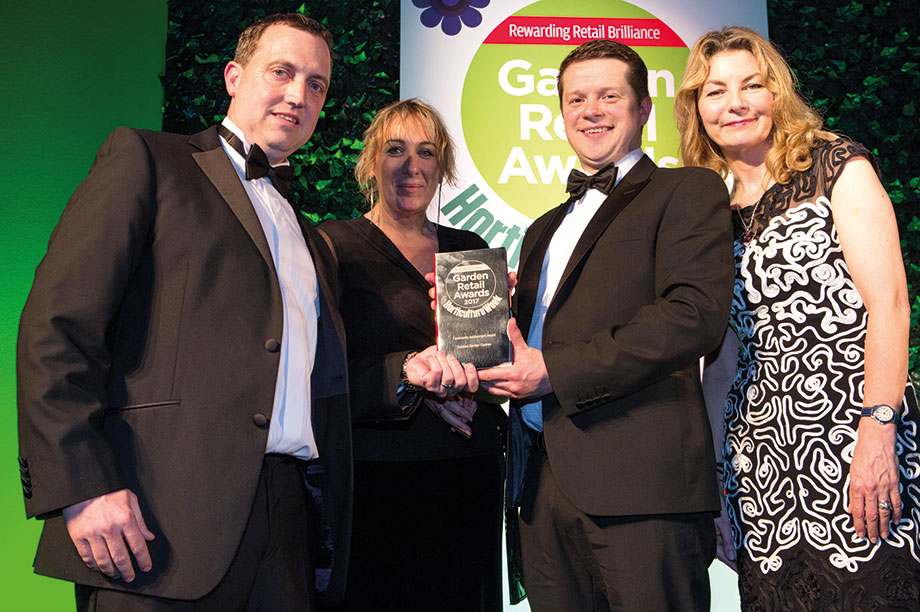 Supporting Your Own Town, The Patio Black Spot Remover Company