With horticulture being called into question as a commercial business at all, economic historian Sir Roderick Floud's study of "one of our greatest industries" is timely.

"One of our greatest industries" is now questioned as an industry at all by environmentalists, who suggest gardeners should produce their own and buy little.

Floud writes of how since at least the seventeenth century, "most" of the English population have been "making, improving and dreaming of" gardens.

He begins his chapter on the nursery trade in 1818. Mrs Henry Baring spends the equivalent of £50,000 on plants for a party for 600 people from nurseryman James Cochran.

In 1808, Harrison's Brompton Nursery Gardens turned over the equivalent of £8m from April to October, selling trees, shrubs, seeds and bulbs to the aristocracy and gentry.

This mass production would place them in the top half of Horticulture Week's list of the top 100 turnover UK garden centres of 2020.

"Major" importation of plants and seeds began in the 18th century. Prices were high back then, with £38,120 for a Liriodendron tulipifera sold to the Prince of Wales in 1734.

Familiar names such as  Notcutts and Hillier feature prominently in the book, as does Gardeners' Chronicle, which later became Horticulture Week.

Their trade has moved on now from primarily supplying the very rich, who had their own gardeners to plant what they bought.

Floud concludes: "Why do the government, politicians and economists discount gardening as a hobby of little economic significance? Why do they fail to recognise that gardening has been for centuries one of Britain's greatest industries?"

The Allen Lane book is now out in paperback.

Do you expect horticultural sales to rise in 2022? - survey results 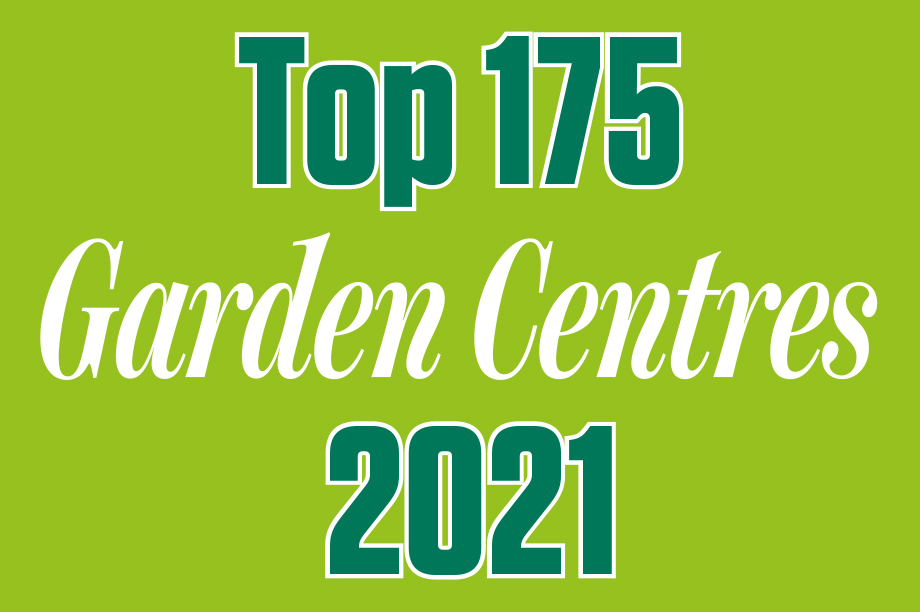