Ideally placed and eager to meet the growing demands for the gardens designed to cater for this trend, Tendercare is determined to broaden its focus from specimen plants to embrace the potential with other companies interested in selling to the same customer base. Relationships already existed with Easigrass, for whom Tendercare is franchise holder, Crown Pavilions and HSP Buildings.

Sculpture by David Harber and furniture from Gaze Burvill had previously been displayed at the nursery and events featuring other guest brands, such as Aston Martin cars, used the site as a venue.

Associations were strengthened when the idea of a substantial destination site was proposed, with products displayed in a design-led way and joint marketing initiatives to bring customers responsive to the multiple brand experience and wishing to make major purchases.

Work began in March 2016 with a target date for a first launch in late September. Fordingbridge was contracted to design and install new wings and to refurbish the weatherproof selling area. The works included major groundworks, lighting, heating, water features and a cinema room.

Crown Pavilions installed 12 new buildings within garden settings to show styles of pots, planters, water features, garden ornaments and sculptures as well as specimen plants. Tendercare became approved stockist of many of the items being displayed and worked with the suppliers and manufacturers on increasing exposure via advertising and website promotion.

The partner companies involved and Tendercare itself have seen increased sales since the launch in September. Tendercare is now in discussions with several other brands - including glasshouse, stone paving, decking, trellis, outdoor cooking and pizza oven suppliers - to see how they might become involved. 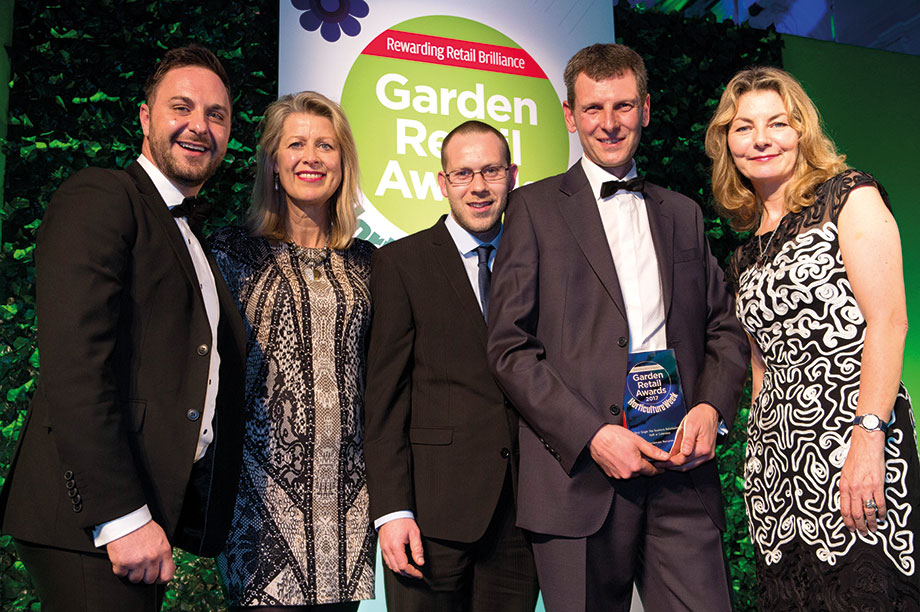