The programme now includes 20-30 events a year. Hayes was aware that it could include more vents in the peak summer season to appeal to a family audience of locals and visitors to the Lake District.

This led to Fairy World, designed to be popular with parents and grandparents looking for something to entertain children during the summer break. Hayes identified products such as those from the Irish Fairy Door Company to give a framework around which the concept could be built.

The event's objective was to bring in even more visitors during summer and to increase turnover at the garden centre. Hayes settled on creating a fantasy fairy forest occupying 150sq m of covered space, separate from the main plant and retail areas. The in-house team built the enchanted forest in just three weeks, complete with trailing greenery, magical fairy doors, woodland creatures, a wishing pond and plenty of red toadstools.

The events co-ordinator visited local schools to hand out flyers while other promotion came via local, proprietary and online publications as well as a Facebook competition. There was also a short, cost-effective campaign on local television. Local agency Fostering Solutions had an exclusive visit before the launch.

After opening on 14 July 2016, the facility exceeded all expectations so it was extended until 11 September and at weekends until 2 October. The event had attracted more than 6,300 visitors by early September.

Sales increased across the garden centre. Catering was up 20-40 per cent and children's food was up 65 per cent in August, with ice cream sales up 100 per cent. Feedback has been overwhelmingly positive and new skills have been identified among staff members. Fairy World is set to return in 2017. 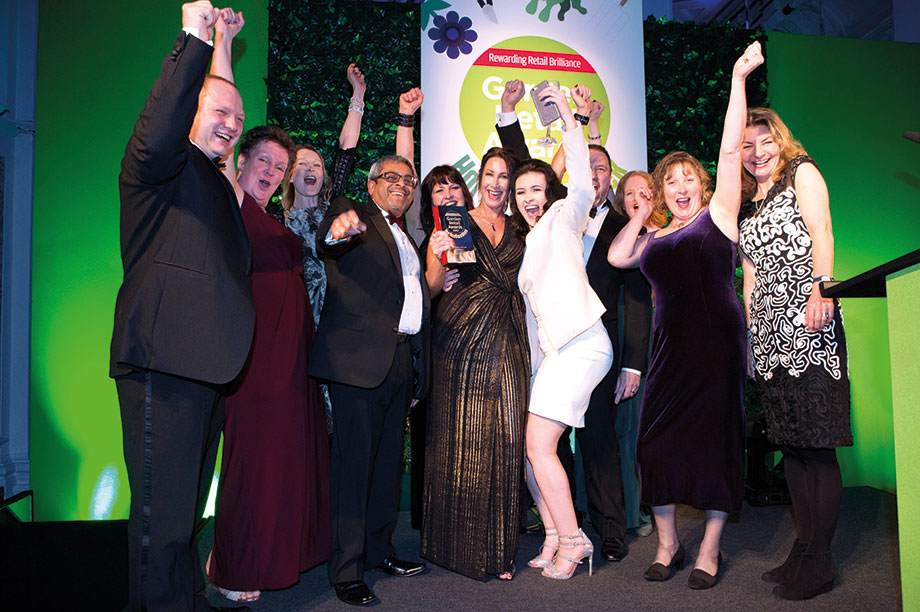