Available in two heights depending on whether or not users want see over it, the hedging can be used to screen off an area, generate a garden atmosphere, line a walkway or even create a maze. RentaHedge installs all the hedging on-site with its own forklifts and can also offer large topiary pieces to complement its hedging, from large cones to bespoke planted pieces such as archways, pyramids and spirals.

RentaHedge has already supplied hedging to many high-level events in the UK and Ireland, including the London 2012 Olympic Games, the Queen's 90th birthday celebrations and Royal Ascot.

On one occasion it was called on to create a square maze 30m across in the middle of London's Trafalgar Square as part of a campaign to raise worldwide awareness of the area and so drive visitor numbers, under the slogan "Get Lost in the West End".

More than 35,000 people passed through the maze, which generated more than 220 pieces of media coverage, worth £4m, in overseas as well as home markets, with a total circulation of more than 600 million.

RentaHedge continues to expand its range of hedging, topiary and trees so that what once was only for the garden can now enhance any location in the country. 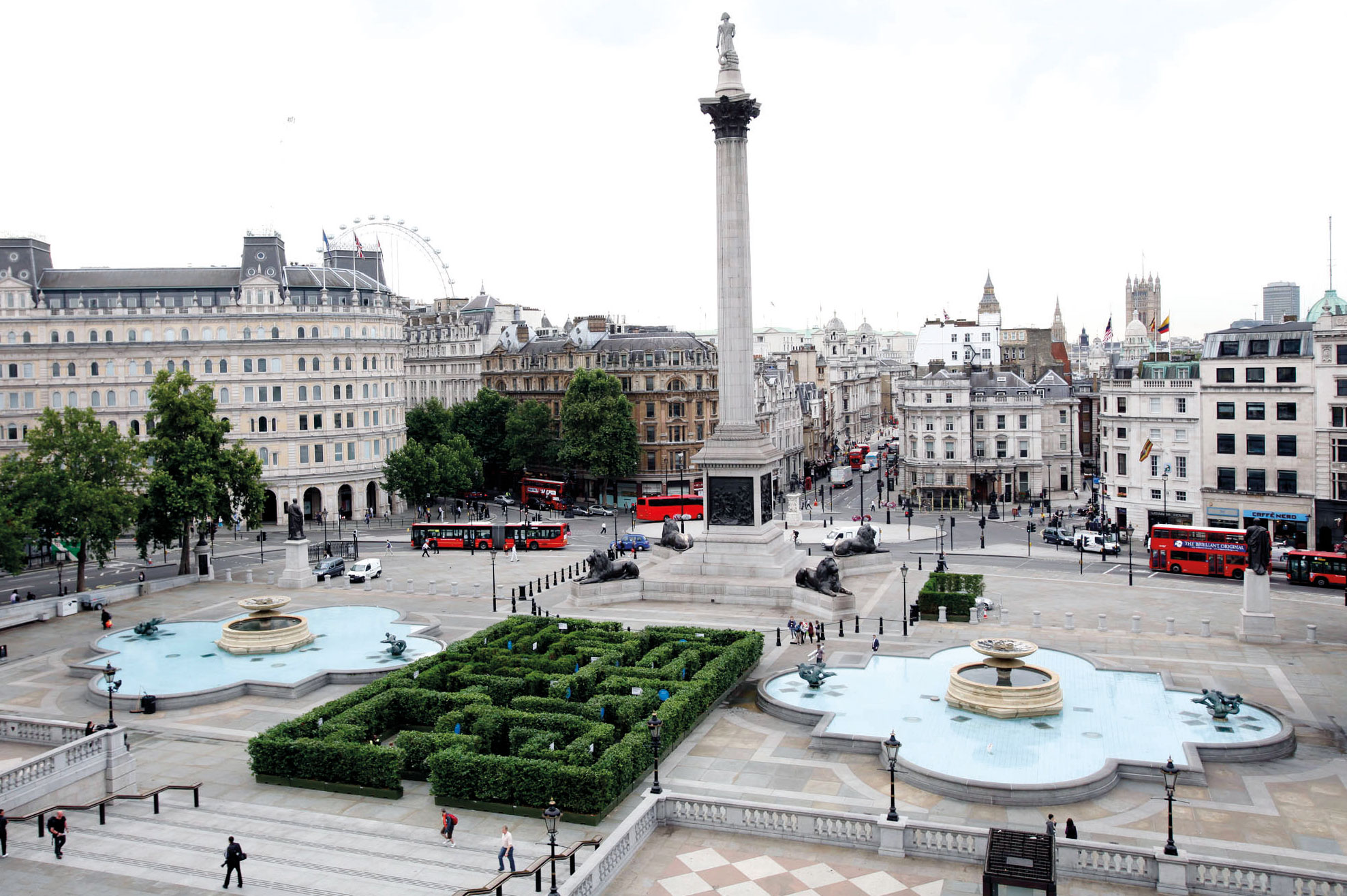 A impressive variety of shapes and shades makes these plants popular in the garden as well as for floristry, writes Sally Drury.

A story of plant nursery success for a young couple in the north of England.

Different sections of the industry came together in a spirit of cooperation as a result of Covid-19.

As a result of Black Lives Matter protests, many sectors have looked inward on diversity.

None of us have experienced a spring such as we have just had.