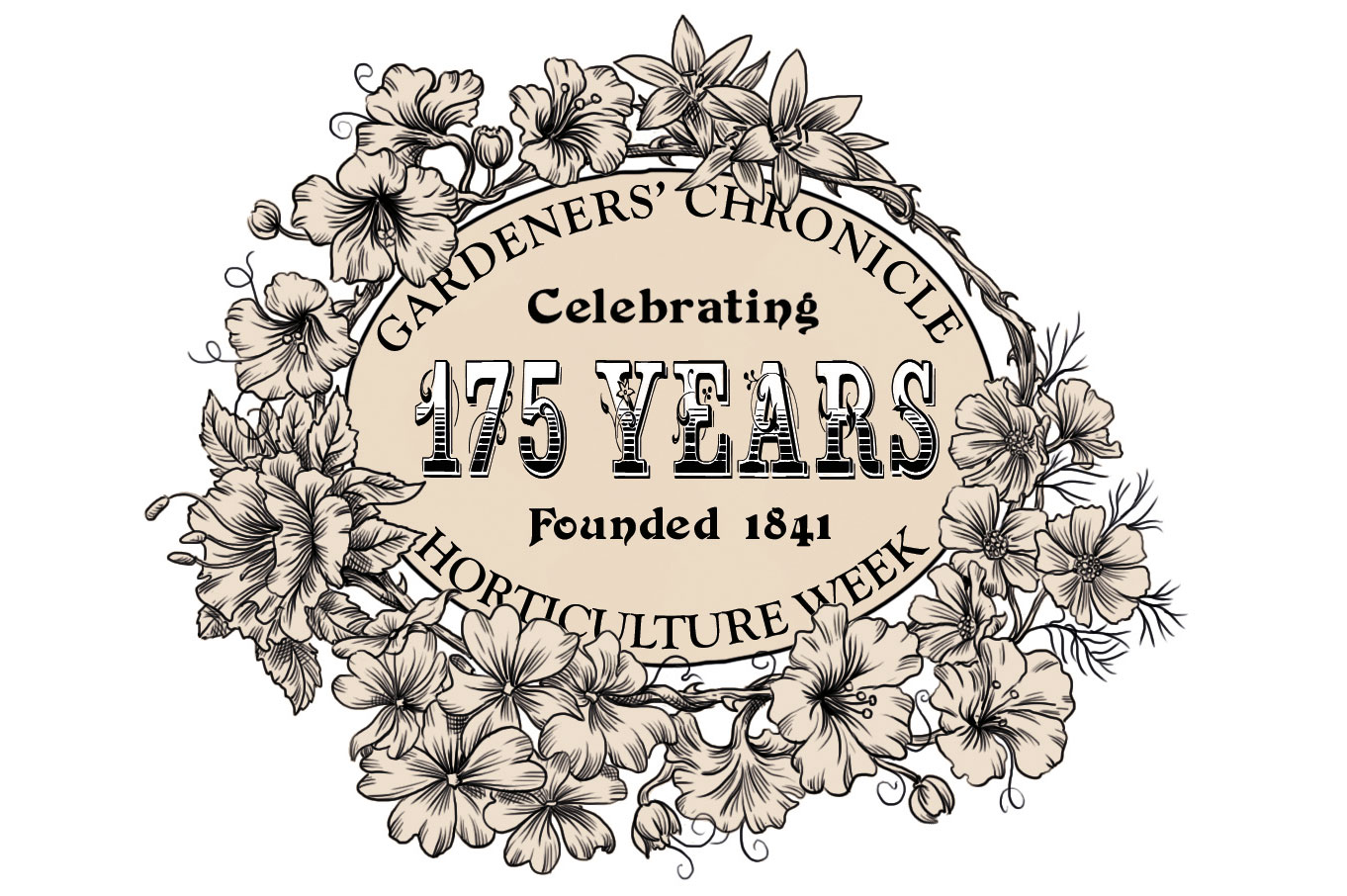 From The Horticulture Week Archive...

In 1937, WJC Lawrence and J Newell described the results of their experiments to determine the best composts in The Gardeners' Chronicle.

Thriving on changes and challenges

Fifty years on from his first article in these pages, Geoff Dixon surveys the evolution of British horticulture since World War Two

Illustrations of known species accompanied a report in The Gardeners' Chronicle in 1901 on a Lily conference in Chiswick.

In April 1964, Gardeners' Chronicle marked the centenary of Hillier Nurseries, one of the many family businesses that have played a vital role in shaping the industry.

A helping hand for gardeners since 1839

The shape of things to come

In a 1931 lecture to the Institute of Landscape Architects, founder member Edward White warned fellow members they must cut their cloth to fit tougher times.

In 1961, Gardeners' Chronicle hailed the advent of garden centres in Britain which was set to encourage many more to garden.

The hunt for Meconopsis

In 1904, James Veitch & Sons sent EH Wilson to China to hunt for seeds of the lampshade poppy, Meconopsis integrifolia. Here is The Gardeners' Chronicle report.

This year Horticulture Week celebrates the 175th anniversary of the founding of our forerunner, The Gardeners' Chronicle by Joseph Paxton, John Lindley, Charles Wentworth Dilke and William Bradbury.

Throughout 2016 the HW team will be digging through the archives (thank you Kew) to bring you their pick of horticultural kit from the 19th and early 20th centuries, the letters of eminent figures such as Charles Darwin, first-hand reports from key moments in horticultural history and much more.

Who knows what Paxton and Lindley might have made of us turning first to Twitter to announce the 175th anniversary of the journal they launched.  But while the world in which horticulture operates today would for them be unrecognisable, many of the factors driving the profession remain the same - the thirst for knowledge, an indefatigable drive for technical innovation, the innate understanding of the benefit to society of the sector's many products and, underlying it all, an unstoppable passion for plants.